Shaikh Dr. Yaqooby holds a Doctorate in Islamic Studies and a BA degree in Economics & Comparative Religion from McGill University, Canada. He has been guided in Traditional Islamic Studies by eminent Islamic scholars from Saudi Arabia, Bahrain, Egypt, Morocco and India. During the 1990s, he was a Khatib in the Kingdom of Bahrain, and since 1976 has taught a range of Islamic topics. Shaikh Yaqooby is a Member of the Shari’ah Supervisory Board of several Islamic banks, and is a Member of the following institutions: Shari’ah Council of the Accounting & Auditing Organisation for Islamic Financial Institutions (AAOIFI), Shari’ah Council of the Islamic Rating Agency, Shari’ah Board of the Central Bank of Bahrain, and the Dow Jones Islamic Index. He is also a regular speaker at Islamic conferences and forums. 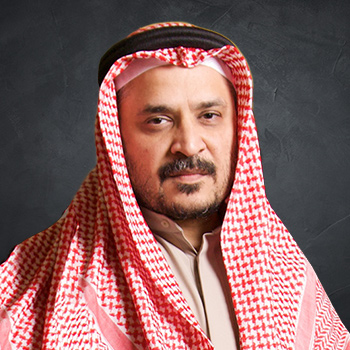 Back to BOD Next