Geopolitical changes and what this means for investors in 2023 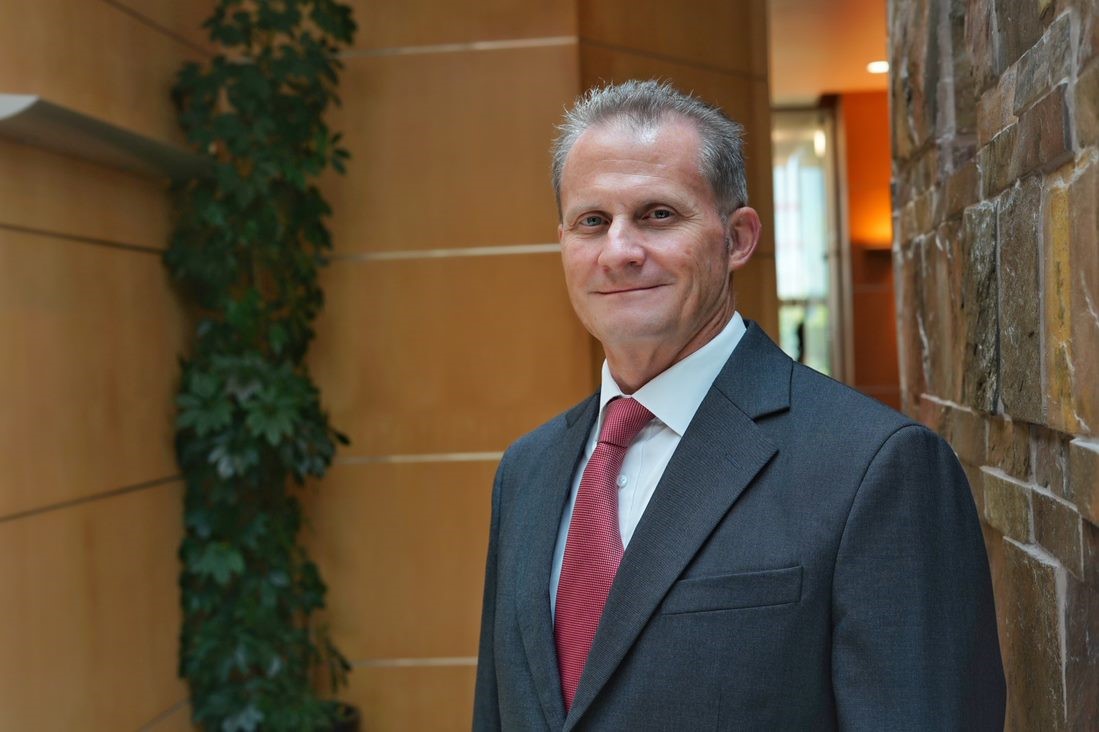 We have been operating since the end of the cold war in what we refer to as the unipolar world where the United States has had global strategic dominance. The U.S has been able to enforce regulations in the financial sector, such as those related to SWIFT, money exchanges, money laundering, and asset control, and these regulations must be adhered to by banks that want to be connected to this system.
The geopolitical situation is now changing. The conflict in Ukraine, where Russia was removed by the U.S from the integrated financial system, means that Russia is developing new systems and infrastructure to transfer money and conduct trade. This new world financial system will be competing with the US financial architecture that the world has been operating on for 30 years.

The potential “de-dollarization” of oil sales underscores this shift. Xi Jinping’s visit to Saudi Arabia, during which he signed a comprehensive strategic partnership with the Kingdom, is a sign that China and the Gulf region are deepening their economic relations at a time when US-Saudi ties have crumbled over OPEC’s to slash crude oil supply.
This matches up with political changes as well with Saudi Arabia expressing interest in joining the BRICS economic group which includes Brazil, Russia, India, China and South Africa. The bloc is considered to have the fastest economic growth in the world, where the BRICS countries contribute about 25 per cent of the world's total output, and occupy about 26 per cent of the world's land. According to the global banking group Goldman Sachs, by 2050 the economies of the BRICS countries are expected to compete with the economies of the richest countries in the world. Security arrangements are being set up in Asia which are excluding the historical collective West, Nato and European Union type structures. These political changes will have a big impact on investors worldwide, some positive and some negative.
Investors in the Middle East are very well positioned to take advantage of any opportunities that arise from this series of geopolitical decisions as the Gulf countries have maintained good ties with the West and are also building ties with countries in the Global South, which includes Africa, Latin America, the Caribbean, Pacific Islands, and developing countries in Asia.
Although a new worldwide regime is emerging, the importance of the US and European economies remains high. They still have, compared to the rest of the world, strong legal systems, and strong investor protections.

Inflation across the board is becoming more of a problem. Regionally, revenues will increase because the price of oil has gone up, but a lot of other imported manufactured products will go up as well, and this will also affect Bahrain. There are all kinds of global supply chain issues due to the COVID Pandemic and the Ukraine issue. Energy costs will factor into the cost of production and logistics. Commodity rich countries will benefit on the revenue side by commodity prices rising, however, they'll also see their own costs rising. Non commodity producing countries will be impacted the most.

The geopolitical trends will have a substantial effect on economies, and there are some industries doing well and others doing poorly. It is important to not take a uniform view of the market. The region is in a very good position to take advantage of the global opportunities presented by these shifts, and there is going to be some very interesting opportunities going forward.